Consumers’ trust in social media is waning, causing advertisers to rethink where they put their dollars 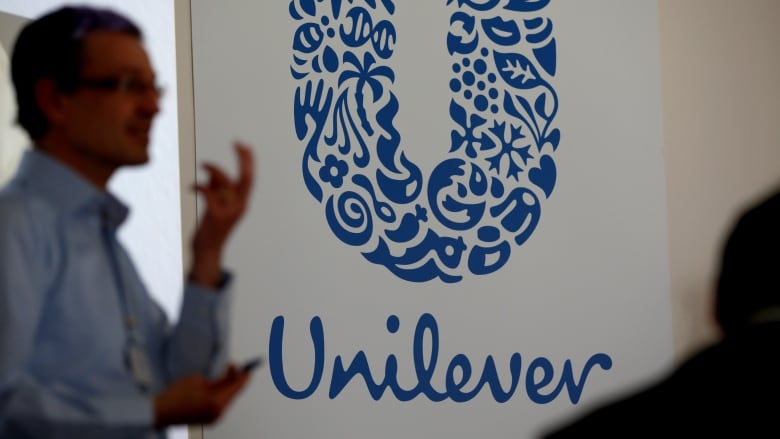 Trust in what we read online is eroding quickly, and social media and “Big Tech” are facing blame. It’s even reaching a tipping point for advertisers, who are threatening to pull their ad dollars from the digital domain unless things change — fast.

That was a central theme in a speech by Unilever’s chief marketing officer Keith Weed on Monday, at the Interactive Advertising Bureau’s Annual Leadership Meeting in Palm Desert, California.

The company, which owns brands including Dove, Lipton and Ben & Jerry’s, is one of the world’s biggest advertisers, spending over two billion dollars a year on online advertising alone.

Citing fake news, racism, sexism, terrorists spreading messages of hate, and toxic content directed at children, Weed proclaimed that trust in social media is at an all-time low. He threatened to pull ads from major platforms such as Facebook and Google unless the digital giants take steps to filter out misinformation and abusive content.

Weed said it is “acutely clear” that “people are becoming increasingly concerned about the impact of digital on well-being, on democracy and on truth itself,” he said. “This is not something that can brushed aside or ignored.”

Consumers’ waning trust in social media and online search engines is also the focus of a new report from Edelman Intelligence.

The 2018 “Trust Barometer” is the global communications firm’s 18th annual trust and credibility survey. The online survey, conducted last fall, included 1,500 Canadian respondents over the age of 18, with 200 of them considered to be “informed public respondents” who pay attention to news and public affairs.

According to this year’s report, Canadians rank their trust in journalism substantially higher than their trust of social media platforms. The survey shows that over 60 per cent are unable to distinguish between false reporting and objective journalism, and “65 per cent of Canadians worry about fake news being used as a weapon,” underscoring the concerns flagged by Weed in his speech.

“It’s clear that consumers have lost trust, and it’s not just Unilever making this claim,” says Mary Joyce, the impact design director for Harmony Labs in New York, an incubator devoted to tackling issues such as filter bubbles and people’s ability to detect persuasion online. “The growth of social media is partly to blame for this trend, reducing the power of traditional news gatekeepers to define truth and outsourcing legitimacy to anyone who can set up a Twitter account or use Photoshop.”

To that point, the Edelman report found that trust in social media has been steadily declining, since its peak at 40 per cent in 2012.

“Having become sophisticated advertising channels, these platforms have valued clicks and eyeballs over truth and trust up until this point,” says Joyce.

Johanna Blakely, the managing director at the Norman Lear Center — a research and public policy institute at the University of Southern California that explores the convergence of entertainment, commerce and society — says online platforms are now realizing that they need to take steps to regain the trust of their users. “Not necessarily because of the complaints from their user base, but most certainly because of the complaints from advertisers,” she says. “Without advertising money, social media platforms are unsustainable.”

Blakely says she believes the threat of major advertisers pulling their money from the tech giants could be what it takes for them to clean up the toxicity that runs rampant online, but that “advertisers have to stick to their guns, and stick together.”

After all, she says, “Facebook and Google’s global reach, and more importantly, their ability to target very specific niche audiences, is completely unprecedented, and so advertisers will need to keep the pressure on and redirect ad dollars elsewhere.”

One such place, she notes, could be traditional media, which Edelman claims is seeing a welcome resurgence in trust. If deep pocketed advertisers like Unilever and its competitors were to refocus their campaign spending on more trusted legacy media, it would be a startling wake-up call to the owners of the biggest social media platforms, who Blakely says, have been “more concerned with creating competitive businesses than earning the trust of their users.”

As Mary Joyce points out, rising pressure from skeptical consumers seems to be working. She says there are some early signals — such as Facebook’s recent announcements about changes to the newsfeed — that indicate the social media giants are starting to realize the consequences of profit-driven priorities that are “misaligned with the greater good of society and a healthy democracy.”

See the original article on CBC.ca from February 19, 2018